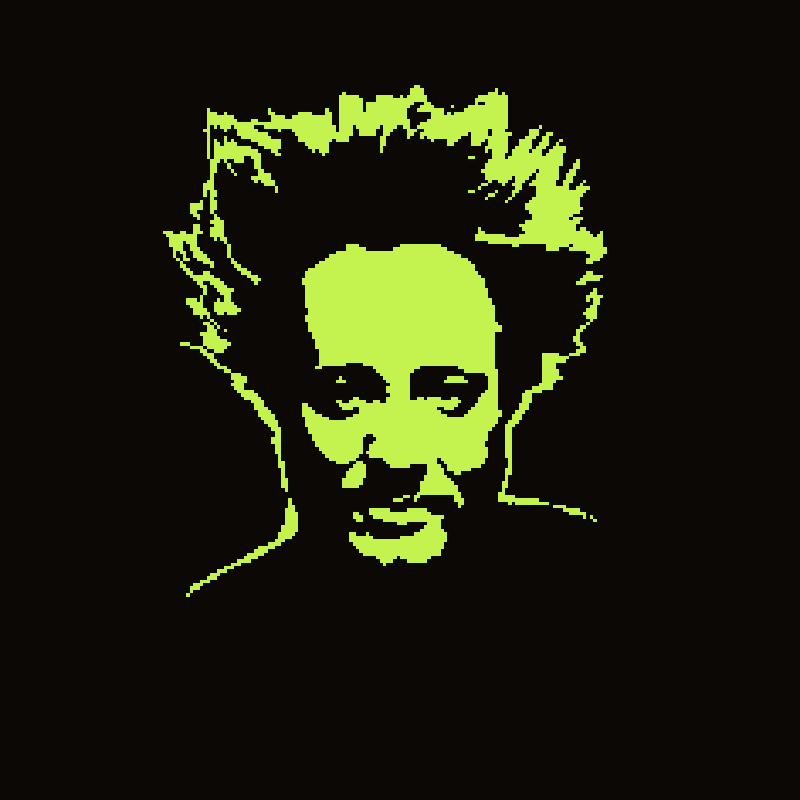 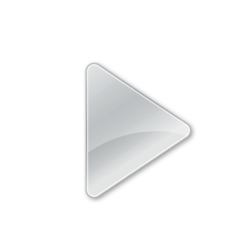 Baby, if you ever wondered, wondered whatever became of them. They're living on the air in Salt Lake City, Salt Lake City's own Select BGM. Rich and Jon aren't saying season four kicks off with Aliens, but it does. They rip a galaxy far, far away a new black hole while reflecting on the holiday season and going for the high score on "F" bomb drops. Welcome back listeners to another season of Select BGM.